Women and girls were left behind to face poverty, social stigma and single motherhood in the Western Hemisphere’s poorest country. 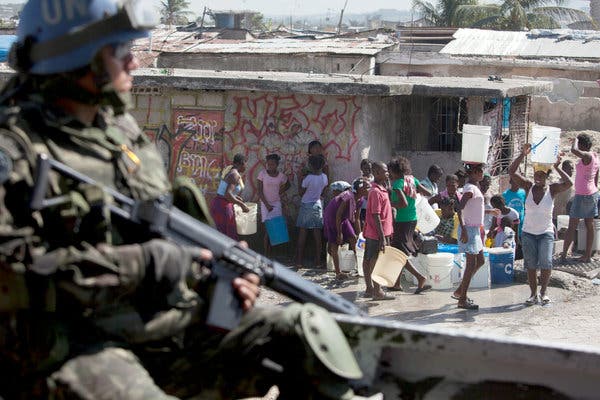 United Nations peacekeepers in Haiti fathered and left behind hundreds of children, researchers found in a newly released academic study, leaving mothers struggling with stigma, poverty and single parenthood after the men departed the country.

While the United Nations has acknowledged numerous instances of sexual exploitation and abuse by peacekeepers in Haiti and elsewhere, the study on Haitian victims went further in documenting the scope of the problem in that country — the Western Hemisphere’s poorest — than had been previously know

“Girls as young as 11 were sexually abused and impregnated” by peacekeepers, who were stationed in Haiti from 2004 to 2017, and some of the women were later “left in misery” to raise their children alone, according to the study by two academic researchers.

They put a few coins in your hands to drop a baby in you,” one Haitian was quoted as saying by the researchers, whose work was published on Tuesday by The Conversation, an academic website supported by a consortium of universities.

The study, based on interviews with 2,500 Haitians who lived near peacekeeper bases in the summer of 2017, depicts a trail of abuse and exploitation left by some of the soldiers and civilians who served in the United Nations peacekeeping mission in Haiti, known as Minustah, an acronym for its name in French.The resulting children are known as “petits minustahs.”

Asked for comment, the United Nations Department of Peacekeeping Operations said in a statement that it took the issues raised in the study seriously and that combating sexual exploitation and abuse committed by peacekeepers is a top priority of Secretary General António Guterres.

We have unfortunately seen cases involving Minustah peacekeepers over the past years, although allegations have been generally declining since 2013,” the statement said.

The United Nations has previously acknowledged that more than 100 Sri Lankan peacekeepers deployed to Haiti exploited nine children in a sex ring from 2004 to 2007, and the men were sent home, but were not punished. 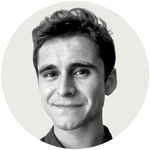